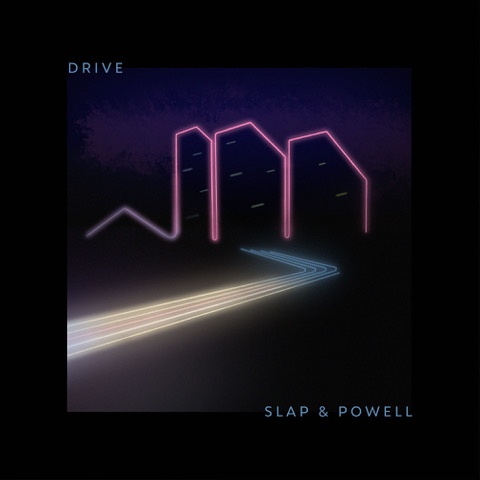 Collaborating with my dear friend Steve Powell, this collection is an upbeat, driving set of tunes that draw upon jazz, rock, world, and fusion. Also featured on this recording are Bray Ghiglia on flute and Dominic Buscemi on guitar. 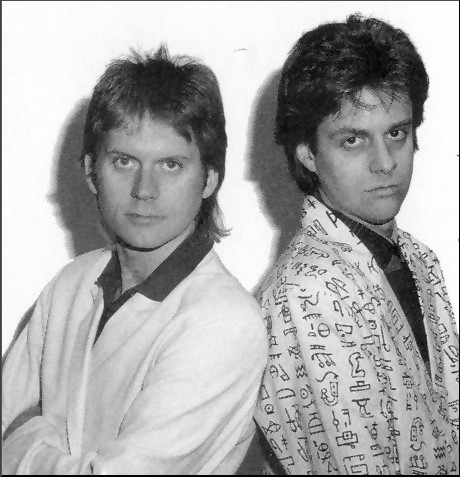 Originally released in 1990, it did not get much airplay, however, several cuts did do well on network TV with spots on the Leeza Gibbons show and Playboy TV network. Thanks to the NUMERO GROUP  Record Label, this music is again available to a whole new generation of listeners and available for download and streaming.

Here is a preview of "Sex Drive" with video taken from Norman McLaren's Pas de deux (1968) .