NUMERO GROUP is releasing one of my best selling albums from 1987. This is one of my more exploratory concept albums and begins with the mysterious sounds from the Crystal Chamber, a 10 minute improvisation inspired by my research into the Atlantean mythology.
The story behind  the Crytal Chamber began in 1983 when I traveled to Mexico to explore the pyramids of Teotihuacán……I was always interested in the stories about the lost civilization of Atlantis as well as the history of ancient civilizations. I had read the book “Chariots of the Gods” by Erich Von Daniken in the early 70’s and was quite fascinated with his theories. The journey to Mexico was an exciting experience, exploring the pyramids of the sun and moon, and the walk of the dead. I was deeply moved by the sheer scale of these structures, being able to climb them and look out over the countryside, imagining what it might have looked like in the days of the Mayans and Aztecs or even earlier. After returning to the states, I spent the next several years researching additional sources of the Atlantis legend, and from this came the idea to create a musical journey into the ancient civilization of Atlantis.
After several years of toying with the idea, I finally began an effort to start writing the music in 1986. I originally planned to record just one album, but my research took me into so many different directions I decided to start the first one and see where all this would lead me. In addition, I wanted to approach this music from an improvisational standpoint. I had some ideas about hidden “crystal power”, déjà vu, past life memories, UFO’s etc., so it was a matter of turning those ideas into sounds that would capture the story of an ancient civilization. The way it has always worked for me was to get an image in my head and the music would follow. The first Atlantis track was recorded very quickly. The “doo dah, doo wah” melody from Crystal Chamber floated in my mind and I spent most of the time creating soundscapes and searching for the perfect blend of sounds to capture the ideas in my head. Mixing all this together was actually the “real” album; this was a new approach for me, since I had always written everything out into music charts with arrangements. I was able to break the bounds of creative consciousness and let the sound, stories and ideas flow through me. The result turned out to be my first, very successful solo album “Atlantis Crystal Chamber”, which delved into the culture of the Atlantean civilization, the powers of crystals, hidden knowledge of the past, telepathy, telekinesis and time travel. As it turned out, I was writing my story and the soundtrack at the same time. 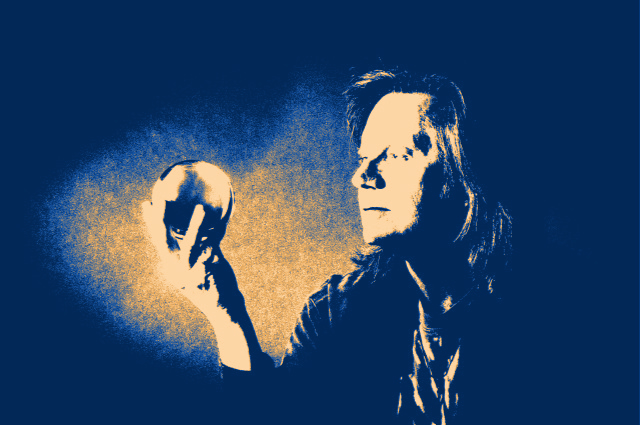 Album Notes: Crystal Chamber
A labyrinth deep inside the Earth where select crystals and other natural resources were placed to generate the terrestrial power needed by the Atlanteans. Only a select few Wizards and Elders were ever allowed into the chamber, which was adorned with crystals of every color of the spectrum. The secrets of the crystal power were hidden in three halls of records created by the Atlanteans when they returned to their home. These are yet to be discovered, but it is rumored the great halls were below the Sphinx, in the jungles of the  peninsula, and near the , in the Bermuda Triangle, as we know it today. 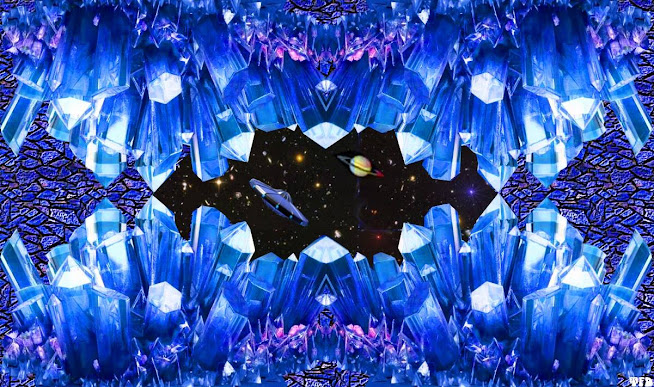