Atlantis: The story behind the tracks 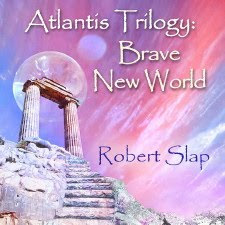 Atlantis Track List
Crystal Chamber:
A labyrinth deep inside the Earth where select crystals and other natural resources were placed to generate the terrestrial power needed by the Atlanteans. Only a select few Wizards and Elders were ever allowed into the chamber, which was adorned with crystals of every color of the spectrum. The secrets of the crystal power were hidden in three halls of records created by the Atlanteans when they returned to their home. These are yet to be discovered, but it is rumored the great halls were below the Sphinx, in the jungles of the peninsula, and near the , in the Bermuda Triangle, as we know it today.

Indigo:
The special color of the Atlantean Wizards. It is the color of intuition and perception, promoting deep concentration during times of introspection and meditation.The Wizards dressed in special woven robes of this color only, distinguishing themselves from the Elders, who only wore white. Indigo is a color which enhances the ability to use the higher mind to see beyond the physical world, telepathically ascending through the Astral Planes to the seventh level, the Universal Mind. 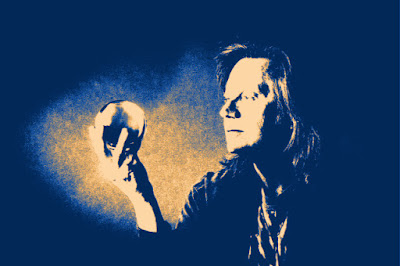 Voices from the Past:
Deep, deep down in the caverns of your mind, if you can calm and quiet yourself, you will hear them calling to you. Although they left thousands of years ago, the Atlanteans have left their imprint on our planet. It is up to us to find those connections which will hold the key to our future on Earth.

Equinox:
The Wizards and Elders called all people to the Great Temple of Atlantis twice a year for the equinox, when the plane of Earth's equator passes the center of the Sun. The procession to the temple was accompanied by the playing of the wooden flute by the three Great Wizards of Atlantis. 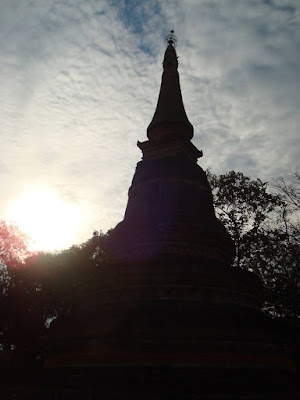 Healing :
An ethereal, musical exploration into ancient healing techniques used on Atlantis during the enlightened period. The Elders (aka; the healers) were telepathically connected, with advanced healing powers using color, light, sound and vibrations, mentally focusing their power through crystals. The was the spiritual center of Atlantis, and it is believed the “” (highest spiritual sound of the universe) was first heard here.

Migration:
It is believed there were 3 great periods of Atlantis that ranged from 50,000 BC to 10,500 BC. These were days of great discovery as the Atlanteans traveled the Earth in search of resources (crystals, gold, sacred waters from volcanic pools) as well as interacting and learning about the human tribes that roamed the Earth. The Atlanteans were spirit beings that were able to project themselves into human form. In Greek mythology, the God Poseidon came down from the heavens and mated with earthly women, creating five sets of twin males. These offspring went on to form the 10 tribes of future mankind. This story is very similar to those in many great religions of today. Could we be direct descendants? 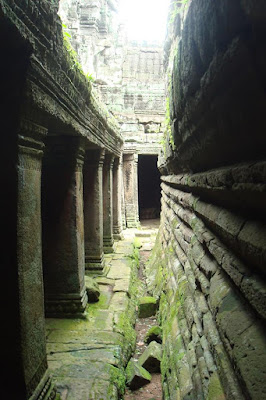 Wizard’s Journey:
The Atlantean wizards were not a ruling class, but a group of meta-physicians that shared the secret knowledge of the universe, including engineering techniques, telekinesis, telepathy, philosophy, mathematics and time travel. They explored the planet searching for those elements that could be used to develop their culture on Earth.

Brave New World:
The Elders and Wizards perceived great natural changes coming to the planet Earth. They knew the time had come to leave the planet and return to their terrestrial home. This earth changing event has become known as the “great flood”. Whatever caused this cataclysm is just now being researched, but much of the planet along with the Atlantis legend has remained buried under the sea for many, many years. Modern man emerged from this “Brave New World” to rebuild, repopulate and create the civilization as we know it today. 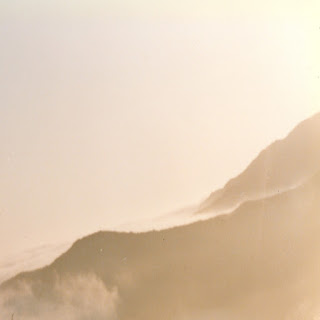 Epilogue:
Imagine an Atlantean Wizard standing on the bluffs, looking out to the sea.
Hear the mournful cry of the wooden flute, the very last song to be shared by these ancient beings. As the sea fades into tonal ambiance, we recognize this is the end of one incredible journey and the beginning of another. One day we may discover our true history, but until then all we have are the “voices of the past”. 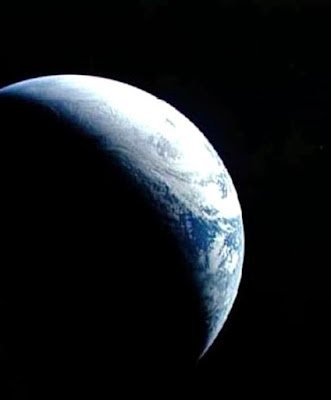