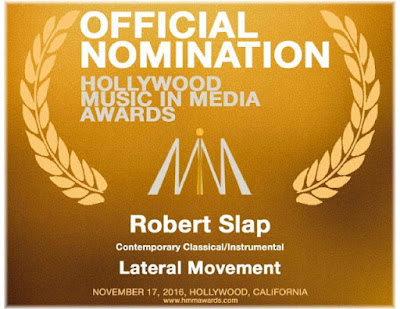 The Hollywood Music in Media Awards has announced  my tune "Lateral Movement" from the album "Recollections: Volume1" has been nominated for Best Contemporary Instrumental. I am so excited about receiving this from this prestigious group. The award ceremony will be on 11.17.2016 at the Henry Fonda Theater in Hollywood. I hope to see some of my friends and others artists there as well, and best wishes to all other nominees in other genres.

Lateral thinking: Solving problems through an indirect and creative approach, using reasoning that is not immediately obvious and involving ideas that may not be obtainable by using only traditional step-by-step logic. The term was coined in 1967 by Edward de Bono.

About Lateral Movement: This is an interesting tune recorded live in the studio featuring flute, fretless bass, marimba, synth-guitar, 12 string and drums. There is some great interaction between bass and marimba throughout the tune while the flute and MIDI guitar exchange introspective melodies. As the tune progresses each player passes a line to another and the arrangement flows from there. Never did play this song the same way twice. rs 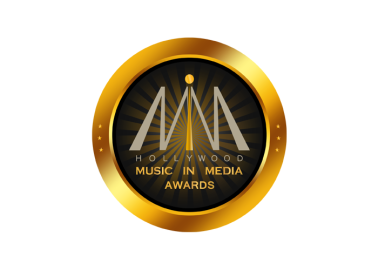